In a career spanning more than thirty years, Bill Bennett has made numerous feature films and documentaries and won many awards, both in his home country of Australia, and internationally. He’s won Australia’s equivalent of the Oscar for Best Picture and Best Director, and been nominated a further twelve times. Twice he’s won Australia’s equivalent of the Emmy for Most Outstanding Documentary. His films have been distributed through several Hollywood studios, and have screened at some of the world’s most prestigious film festivals. He’s been in Official Selection at the New York Film Festival, and had two films in Official Selection at the Cannes Film Festival. He’s won the Crystal Globe for Best Picture at the Karlovy Vary Film Festival, and had three major international retrospectives, including the Chicago Museum of Art’s Film Centre. 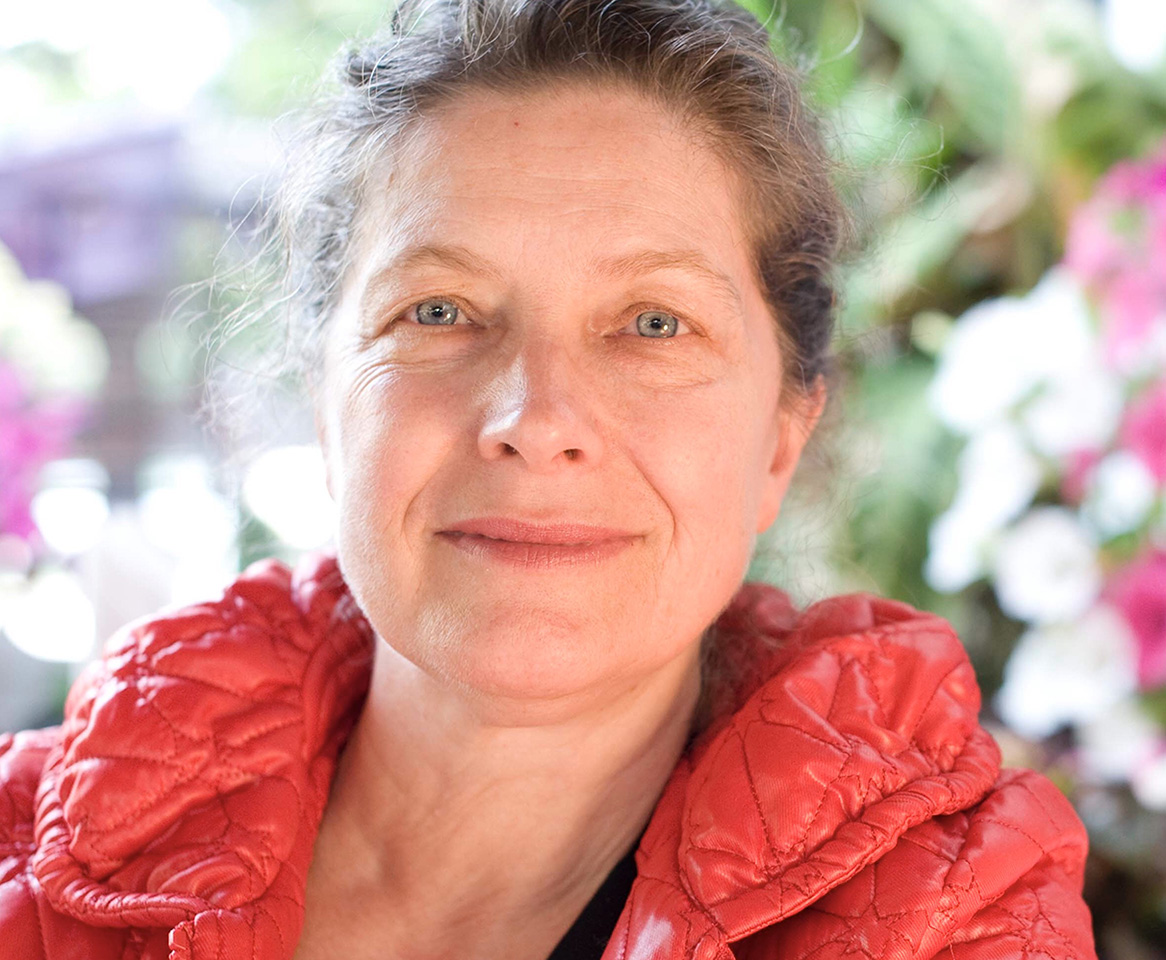 Jennifer Cluff has been working in the film industry most of her adult life, as an actress, script editor, and producer. She has been pursuing a life of spiritual development for more than 25 years.

“Making this movie changed my life –
Watching it could change yours…”